This is one of the Rarest & Most desirable Mopars you’ll ever have the chance to buy!

The Road Runner Convertible you’re looking at right now is not only the earliest factory FM3 Pink Plymouth known to have been built, but more importantly, this car is one of only THREE High Performance B-body convertibles that exist of the Six that were built!
There were only Four Pink Challenger R/T convertibles built and only Three Pink ‘Cuda convertibles built. Six of them are known to exist. Meaning there is a grand total of only NINE High Performance Mopar convertibles that exist! Of these Nine cars, three of them are 340 ‘Cuda’s, meaning the remaining Six are Big Block cars. All of this production information is from original Chysler Records known as SG-30 Reports or Options & Accessory Reports.
This car was originally a 383 Auto with a 3.55 8 3/4. It currently has a 413 with a 4-speed. I have a date-code correct 383 HP engine from another Road Runner that will go with this car
It was factory optioned with an Air Grabber Hood, Performance Hood Stripes, Hood Pins, White Deck Lid Stripe and a Power Top.
The third owner had the car for over 25 years and I’ve owned it for 10 years.
Although she looks really Great in pictures, a previous owner had her repainted in this ’90? Ford color and she will need to be restored to reach her full potential. She runs and drives but not good enough for a road trip.
If you want to own this Exceptionally Rare & Desirable Mopar and you have questions about it, please give Scott a call at four, oh, 5 two, oh, 3, Four, 4, Four, 1. Sorry, but I hope you understand why I feel it’s necessary to list my number like this. 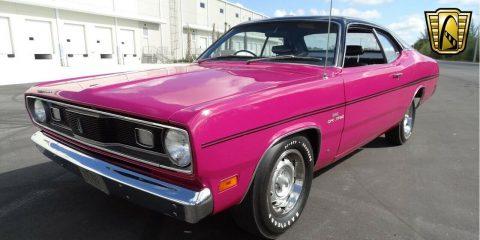 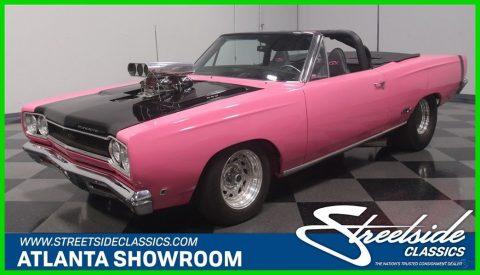 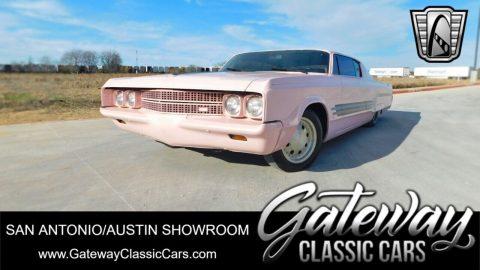 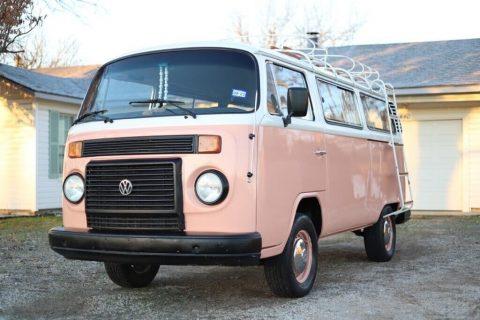